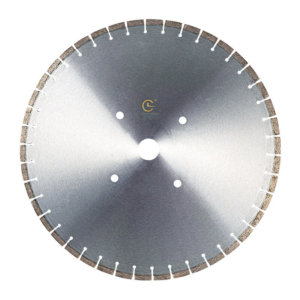 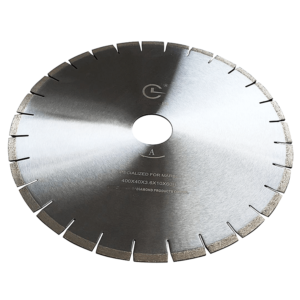 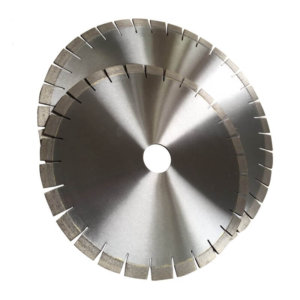 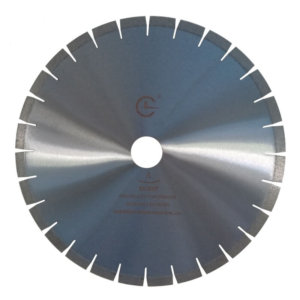 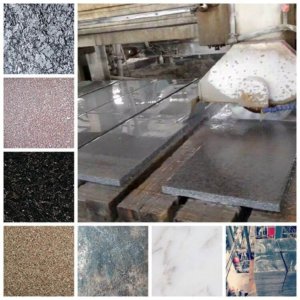 Cutting efficiency refers to area of stone cutting by circular saw blade per unit time, which can be used to measure the sharpness or self sharpening of the saw blade.

Feed speed means speed of sawing stone. This speed affects the sawing rate, the force on saw blade and heat dissipation in the sawing area. Its value should be selected according to the stone to be cut. Generally speaking, we can increase the feed speed when cutting a softer stone, such as marble. If the feed rate is too low, the diamond segment can be easily consume. However, when sawing granite with coarse grain structure and uneven hardness, the feed speed should be reduced, otherwise the saw blade vibration will cause diamond fragmentation and reduce the sawing rate. The cutting speed of granite is generally selected in the range of 9 ~ 12 m/min.

The grain size used on diamond segment is normally in the range of 30 / 35-60 / 80. The harder the rock is, the finer the grain size should be selected. Because under the same pressure, the finer the diamond is, the sharper it is, which is conducive to cutting into hard rock. In addition, generally large stone diameter circular saw blade requires high cutting efficiency. A coarse grain size should be applied on this kind of large diameter of saw blade , such as 30 / 40 and 40 / 50. Small diameter circular stone saw blade has low cutting efficiency and requires smooth rock sawing section, so finer grain size, such as 50 / 60 and 60 / 80, should be selected. Single grain saw blade is sharp and efficient, and mixed particle size saw blade is durable and low efficiency.

According to the traditional theory, the influence of temperature on the saw blade process is mainly manifested in two aspects: one is the graphitization of the diamond in the agglomerate; the other is that the thermal deformation force between diamond and matrix causes the diamond particles to fall off prematurely. The new research shows that: the heat generated in the cutting process is mainly transferred into the caking, the arc temperature is not high, generally between 40 ~ 120°C, while the grinding point temperature of abrasive grains is higher, generally between 250 ~ 700°C. However, the coolant only reduces the average temperature of the arc area, but has little effect on the temperature of abrasive particles. Such a temperature will not cause graphite carbonization, but will change the friction performance between the abrasive particles and the work piece, and cause thermal stress between diamond and additives, which will lead to the fundamental change of the failure mechanism of diamond. The results show that the temperature effect is the most important factor to damage the saw blade.

Due to the wear of the saw blade after a period of time, it often produces stress. The main forms of grinding damage are as follows: abrasive wear, local crushing, large area crushing, falling off, mechanical abrasion of bond along the cutting speed direction.

The diamond particles rub with the stone continuously, and the edges are passivated into a plane, thus the cutting performance is lost and the friction is increased. The results show that the surface of diamond particles is graphitized, the hardness is greatly reduced and the wear is aggravated.

The surface of diamond grain is subjected to alternating thermal stress and cutting stress, which will cause fatigue crack and local fracture, and show sharp new edge, which is an ideal wear form.

The diamond grains bear impact load when cutting in and out, and the protruding particles and grains are consumed prematurely. 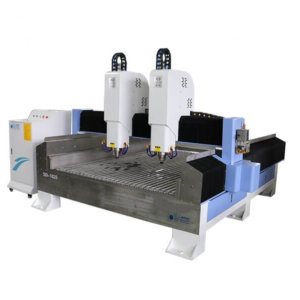 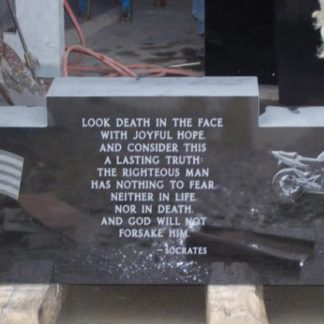 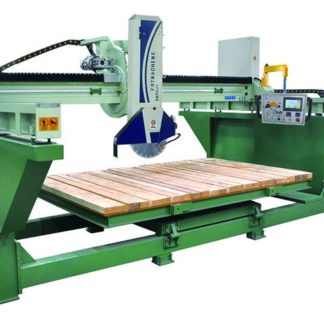 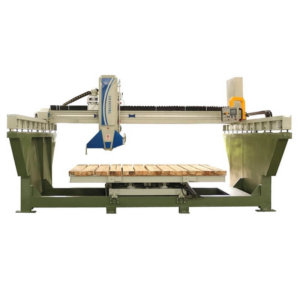 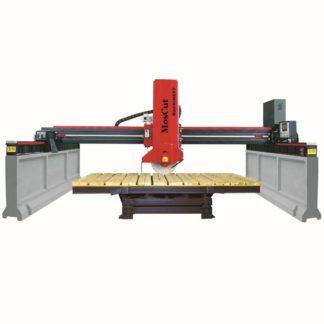 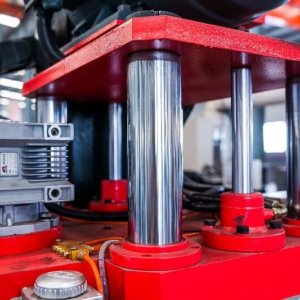 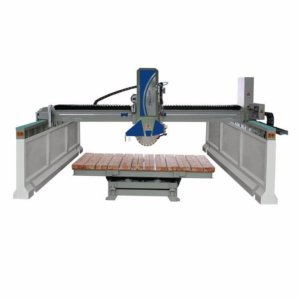 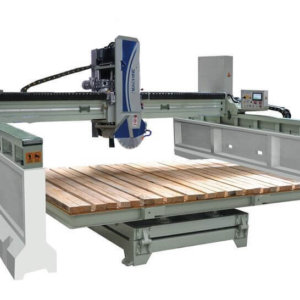