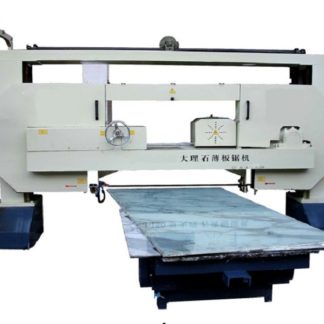 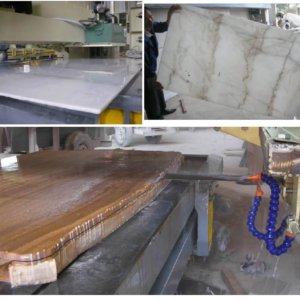 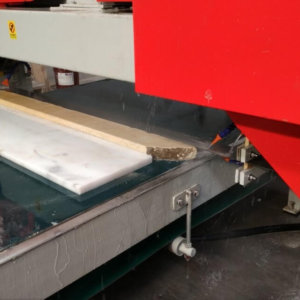 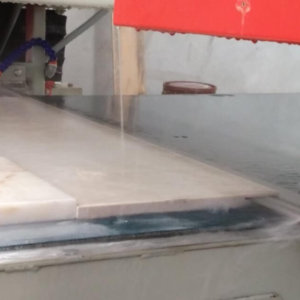 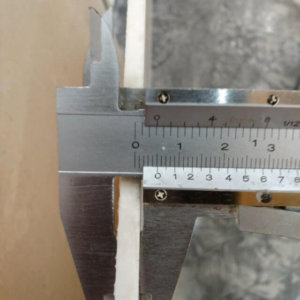 The processing parameters of stone band saw machine mainly include band saw cutting speed, band pressure, feed speed, band tension, stone size, sawing guide device and cooling lubrication conditions. The sawing speed is determined by type and width of stone, and pulling force of band saw belt. The harder stone material must use lower sawing speed; the smaller size of block or slab must use faster sawing speed. The pressure and feed speed of band saw belt are determined by type of stone and cutting size. For harder and wider stones, larger pressure and feed rate shall be used; for softer stones, smaller sawing width, smaller pressure and feed rate shall be used. Select the most suitable type of band saw blade according to size of sawing stone; then select width of band saw blade according to minimum radian (radius) of the required sawing material. The smaller the radian (radius), the narrower width of band saw blade. Before start using a new band saw blade, check its tension first. If necessary, tension after a small amount of cutting test. The pretension stress of band saw blade should meet requirement of matrix strength. In most stone sawing processes, cooling and lubrication are indispensable, which can not only cool diamond saw blade, but also wash off the stone chips and dust to improve sawing quality. One of the common problems in the use of diamond stone band saw machine is the saw blade often breaks, and effective life of stone saw blade is far from expected life, which makes diamond segment unable to give full play to the cutting performance. When using stone band saw machine to cut stone material, it is often necessary to apply a large tension force on band saw blade in advance. There are two functions of tension force: one is to generate enough friction force between band saw blade and contact surface of belt wheel through the tension force, so as to transfer effective driving force required by work and prevent band saw blade from moving in series along belt axle under normal force; the other is to improve rigidity of band saw blade, prevent blade from flexure, deformation and instability deflection, so as to ensure certain sawing efficiency and straightness of SAW seam. The former requires much less tension than the latter, so when setting blade tension, we should mainly consider to ensure the rigidity of band saw blade. 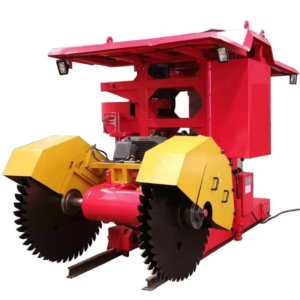 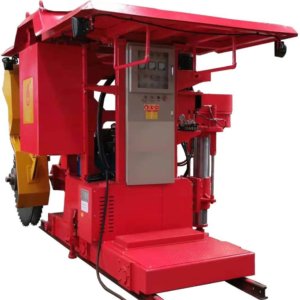 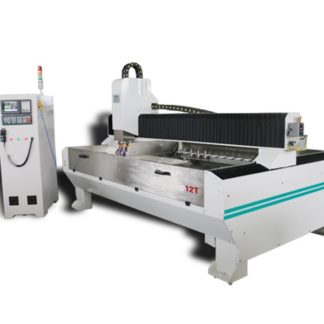 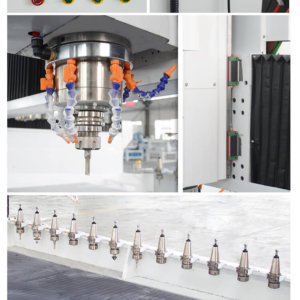 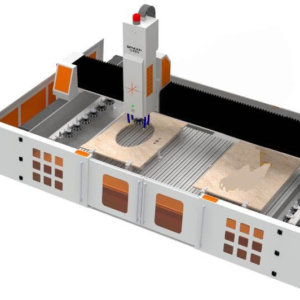 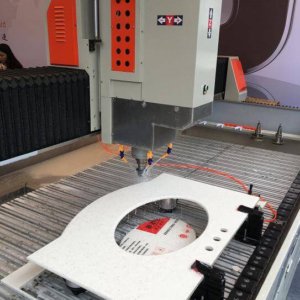 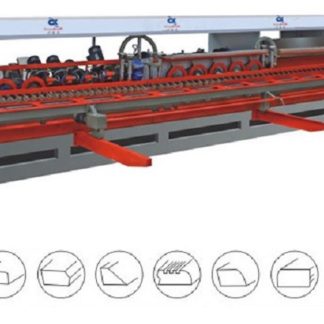 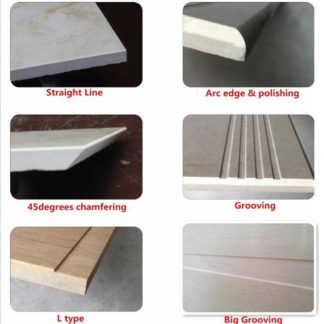 Ask For Quote
This form is powered by: Sticky Floating Forms Lite